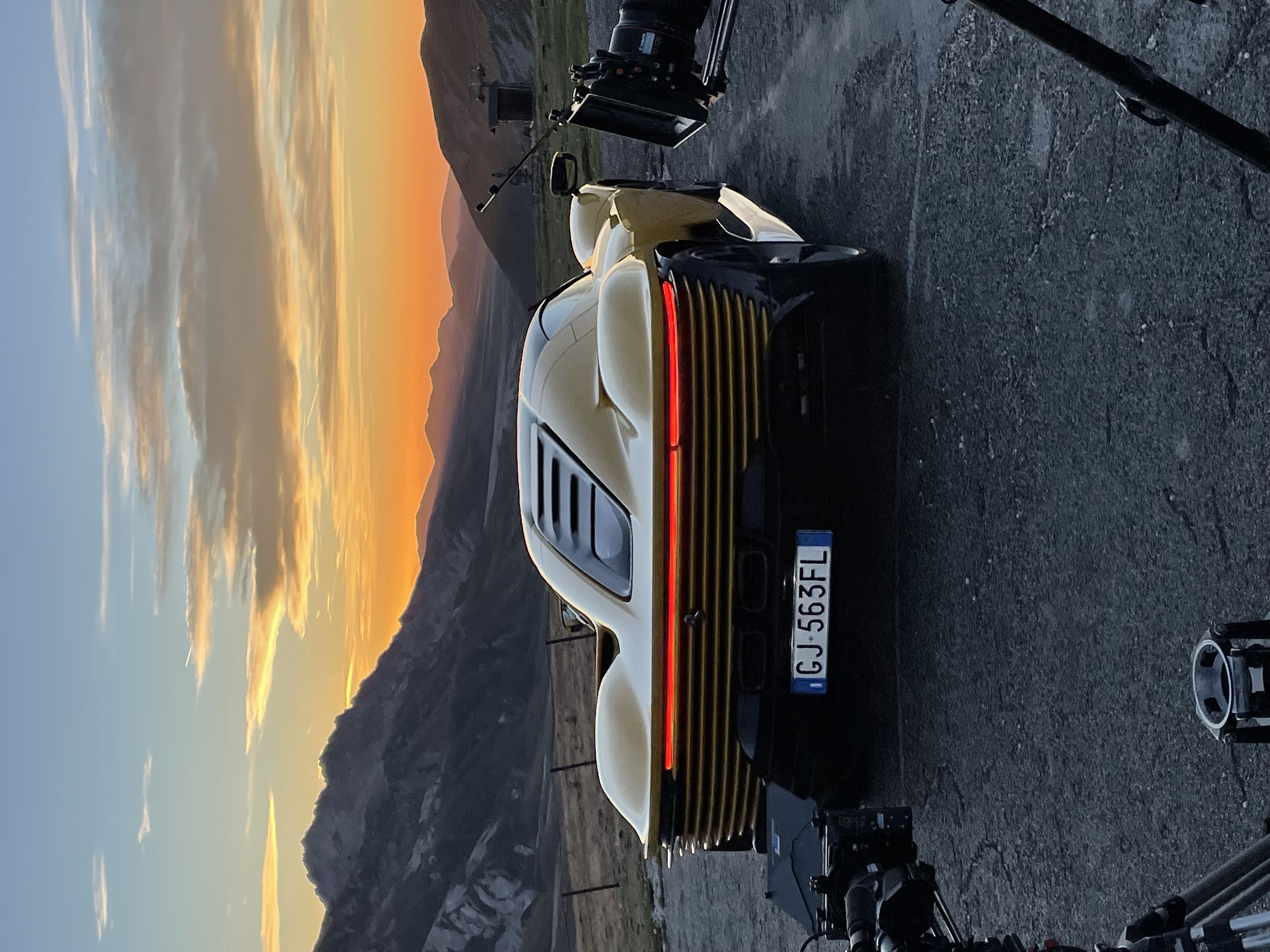 Paddy McGuinness heads to Italy to test out Ferrari's beautiful new Daytona SP3 and do a spot of minicabbing.

Day 1 was an early start and a long journey up the moutain pass through thick fog to the Campo Imperatore. (observatory), after an agonsing wait the Fog finally cleared to reveal an incredible sun rise which the team happily lapped up with the camera.

The rest of the day was spent capturing this beautiful car from all angles with the tracking car, as well as the drone team and several camera teams hiding in bushes as the car carves its way through the hairpin bends back down the mountain.

Day 2: We arrive into the congested streets of L'aquila where Paddy sets about offering Taxi rides to local people in the new Daytona, his attempt to commuicate in pigeon Italian is hilarious.

Give it a watch here.