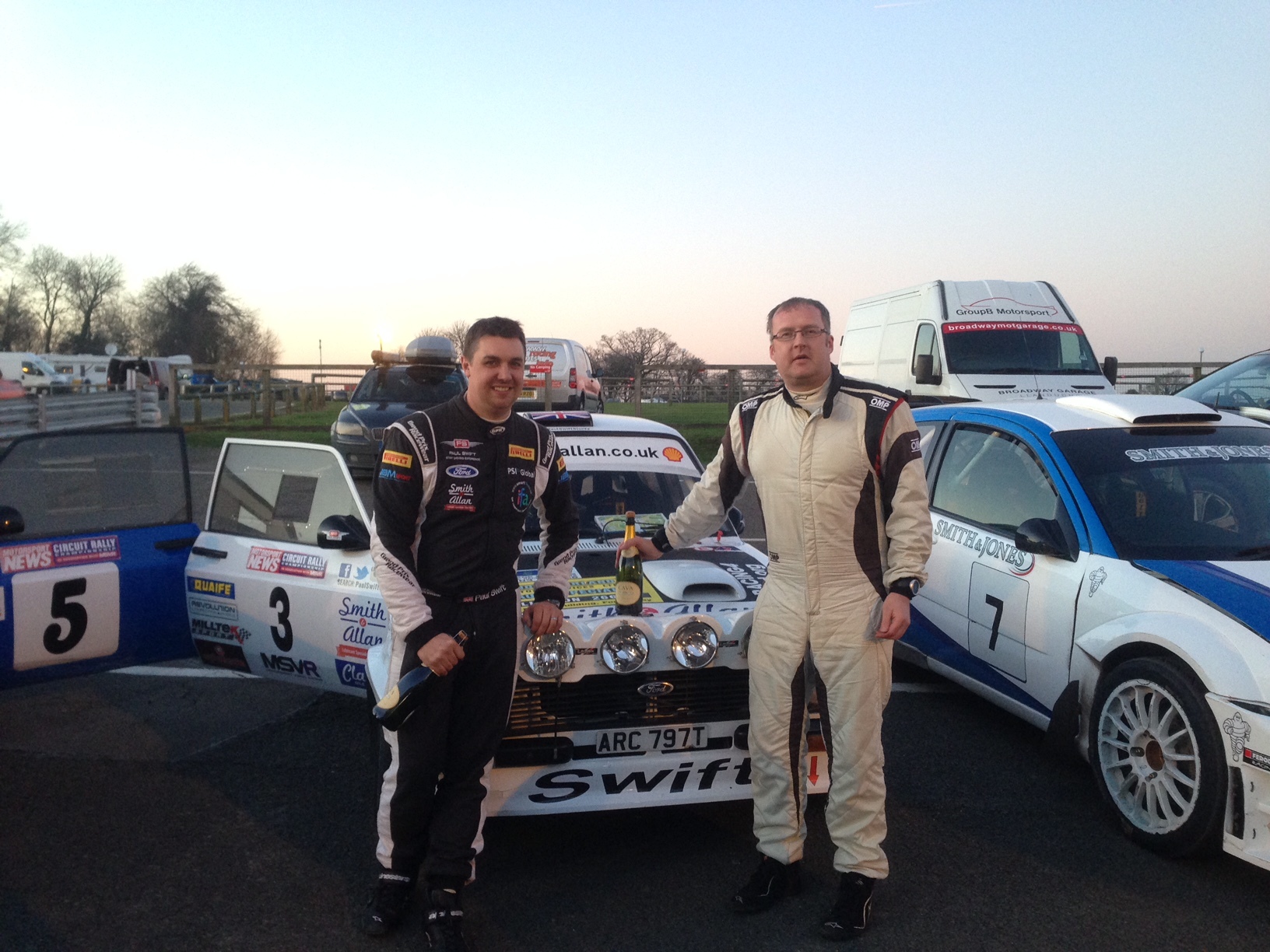 Paul Swift and co-driver Patrick Walsh claimed the first spoils of the 2017 motor racing season with overall victory in the MGJ Engineering Winter Stages Rally at Brands Hatch on Saturday in their Ford Escort MkII.

The Chelmsford Motor Club-run event doubled up as the fourth round of the Motorsport News Circuit Rally Championship in association with MSVR.

Behind Swift, who consolidated his lead at the head of the championship, Martin Hodgson and co-driver Tony Jones finished second, also in an Escort, with Nigel Mummery and co-driver Fiona Scarrett completing the podium in a World Rally Championship-specification Ford Focus.

It wasn't just a day for powerful rally specials to enjoy success however, indeed there were a number of smaller cars competing too such as the Nissan Micra of Matt and Suze Endean, which was victorious in Class A.

From here, the MN Circuit Rally Championship heads to Snetterton for the Anglian Motorsport Club's Snetterton Stages on 19 February.