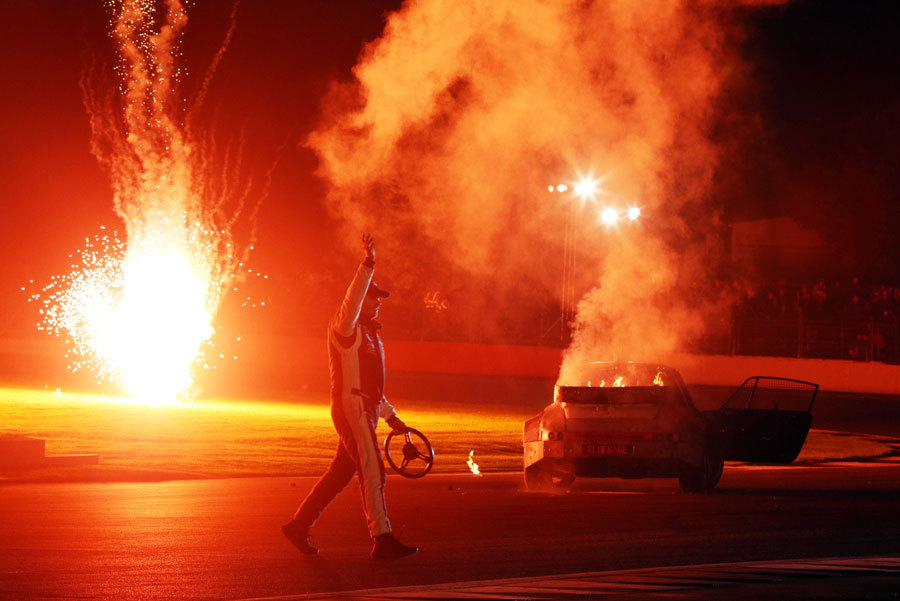 On Sunday 5 November we performed at the Silverstone Fireworks and Stunt Show celebrating the end of an incredible 2017 season with an electric display of fireworks and stunt demonstrations as part of the Walter Hayes Historic Race meetimg.

Fantastic Fireworks set fire to the skies over Silverstone in a frenzy of insane noise and colour, which will also marked the first time the double British Fireworks Championship winners have performed at Silverstone. In addition we had an exhilarating display of stunt demonstrations with Paul Swift and the Ford Display.