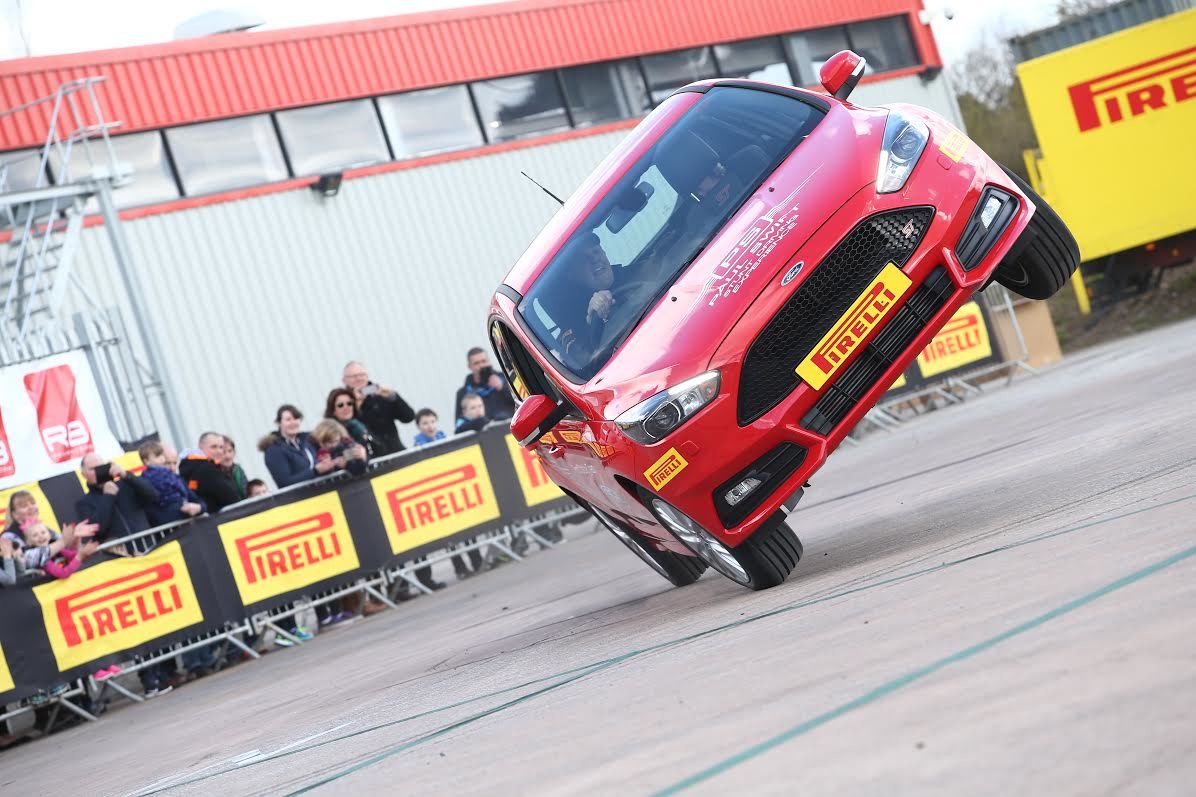 MORE than 1,000 people turned out for the start of the Pirelli Rally at the firm's Daston Road factory near Carlisle today.

Spectators cheered and applauded the drivers as they set off for the Kielder Forest stage of the British Rally Championship in spring sunshine, led by the Carlisle based DMAC team.

At the wheel of the team's M-Sport built Ford Fiesta R5 was Elfyn Evans, who said: "The roads at Kielder Forest are particularly fast."

The rally's media manager Ed Graham said: "There was a good turnout at the Pirelli factory - more than 1,000 people.

"It's great to have Pirelli as sponsor because they're a world leader in tyre manufacturing and a local employer. It's great for Carlisle."

Spectators were also treated a breathtaking display by former Top Gear stunt driver Paul Swift, whose parking skills are probably unrivalled anywhere! "I'm lucky enough to do something I thoroughly enjoy for a living," he commented after his display.