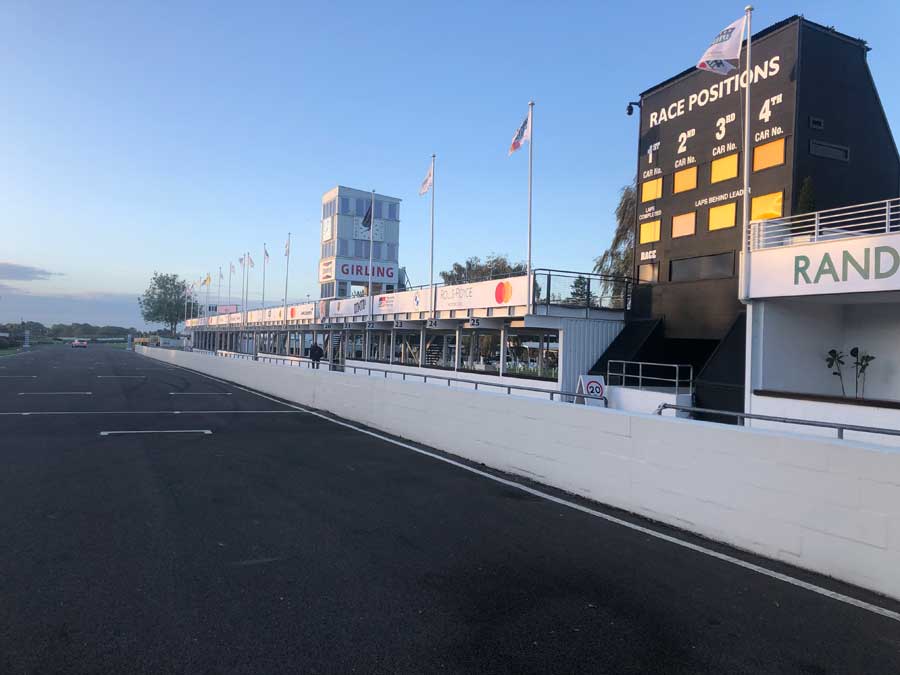 Among all the high performance icons blasting around the Motor Circuit for SpeedWeek presented by Mastercard is one that’s not only new to us but new to all of Europe – not that you would think so because it is such a familiar and storied name. It’s the Ford Mustang Mach 1, a fast Ford that first appeared Stateside in 1969 but which has never officially been offered here before. Until now.

The new Mach 1 makes its European debut at Goodwood and goes on sale in the UK next year, at prices to be confirmed but tipped to be around £50,000. It will be a limited edition model with a strong track emphasis, and the first time that Ford of Europe has offered a go-faster hero Mustang in the mould of the US market Shelby GT350 and GT500, models with which the new Mach 1 shares components.

The Mach 1 gets the power – 460PS from a tweaked version of the 5.0-litre V8 – the aero and the handling from a bespoke suspension set-up to be the most capable Mustang ever offered in Europe, on road or track, says Ford. On a circuit, it is said to be the fastest production Mustang ever offered.