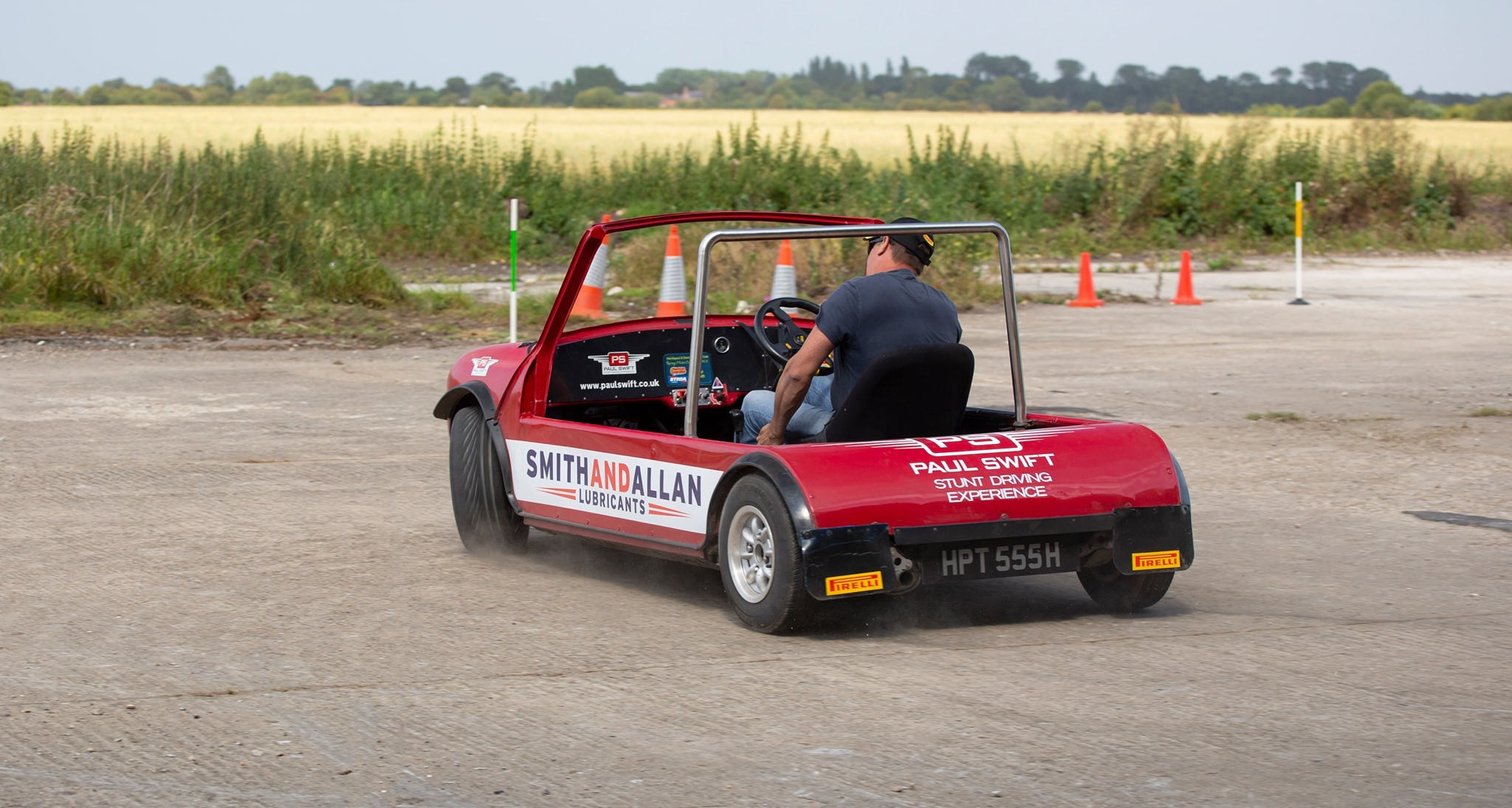 Driving his Smith and Allan sponsored Mini special, Swift set fastest time on 5 out of the 12 tests to take the win by 2.7s from Malcolm Livingston with Dave Mosey a further 9s back in 3rd.

The next event will be run by Hartlepool Motor Club at Croft Racing Circuit on Sunday the 20th September followed by the Tim Seageant Memorial a week later at Deamon Tweaks in Wrexham.